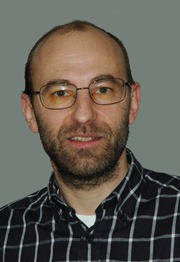 is a post-doctorate University Assistant at TU Wien, Vienna and a PhD graduate of UBC, Vancouver. Accomplishing his degrees with A+ GPAs, he has been granted several awards and scholarships. Dr. TaheriNejad has authored a book and published several articles. He also served as the chair and secretary (public relations) in a number of robotic competitions, and as the chair of the Auto21 HQP Advisory Committee and a member of its Board of Directors. Currently his main areas of focus are Systems on Chip, Self-awareness, Embedded Systems, and Robotics. 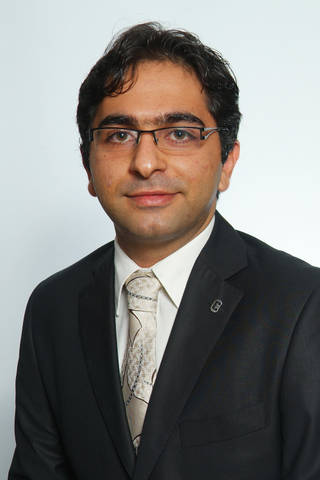 is professor at the Department of Computer Engineering (CE), Tallinn University of Technology (TUT), Estonia. During 1995-1996 he worked as guest researcher at the Electrons System Design Lab, Royal Institute of Technology, Sweden. He received a PhD degree from TUT in 1997. His main research and teaching topics have been HW/SW Codesign, Embedded System design and synthesis (VHDL), in recent years self-awareness in CPSs. He has published 28 international publications and over 60 articles and two textbooks in Estonian. He was rector of the Estonian Information Technology College in 2000-2010 and Vice-Rector of Academic Affairs of TUT in 2011-2013. K. Tammemäe is a member of the ACM and senior member of IEEE, currently serving as chair of the IEEE Estonia Section.